Welcome my friend! It has been a bit intense around here with the constant threat of Fire in this State of Emergency…as you can imagine!

So, I’m taking us on a slight diversion away from the tension & devastation…on a relaxing walk…

Walking this morning along the waterfront of My neighborhood… in the hazy smoky air the tension of the emergency begins to dissipate.

And as I walk, I mindfully look out across the surface of the water watching the moored sailing vessels, bulky houseboats & sleek speedboats that shelter in our inlet, as they twist & turn on the wind & current…

I noticed a Mariner hoisting his anchor, getting ready to cruise out into the bay…I watched as the sailing vessel was released from its mooring, hearing the splutter of its engine bounce across the surface of the water as they headed out through the passage to set sail in larger waters… 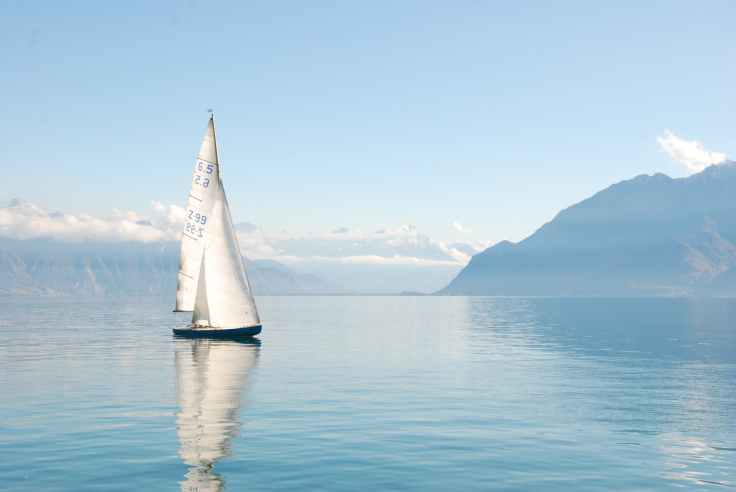 This prompted thoughts for reflection…on the word, Release…

As I continue walking, enjoying the cool sea breeze upon my face, greeting fellow walkers passing by, a leading question comes to mind…

What does this word Release actually mean? And what applications will it have for my life this year!

Arriving back home, somewhat exhausted but wonderfully refreshed, I begin a little research…of course with a mug of tea in hand & a healthy treat.

The dictionaries define it in the following way;

to set free; allow (something or someone) to move, act or flow freely; the action of or process of releasing or being released.

Then I took a look at the Biblical Cyclopedia & references, finding the following;

The year of Release was the year of Jubilee, it was the completeness of several sabbatical seasons. Only happening once in every fifty years [every likelihood once in an ancient’s lifetime], restoring everyone to their place of origin, releasing debt & restoring the inheritance of the land. [Summarized]

Wow! Some powerful imagery going on in the meaning, definition & ancient events of release!

I’ve been pondering this while sipping Chai tea & enjoying a handful of dried nuts & fruit…thinking over the events of this past week, the first week of 2020… already I can see Release being enacted!

Those of you who have joined me over the last few posts know that we have a major crisis unfolding in our country (those who haven’t may find Australia’s burning, Update…, informative).

This crisis has personally impacted my family, in the urgency of my parents having to quickly evacuate their home & get to safety through thick smoke & falling ash as roads closed behind them. As their home lay in the pathway of a very intense & out of control Firestorm.

Once they got to safety, the crisis wasn’t over, as their home, containing more then a century of family heirlooms, memorabilia & memories was still under threat.

As much prayer was prayed we watched the fire over the next few days, via Rural Fire app updates, as ground was won & lost in the battle for control. Finally the fiery beast reaching the edge of my parent’s neighborhood…we held our breath!

At this point I came to a place of total surrender & release, allowing the Spirit of God to move, act & flow freely in the situation!

Releasing all my concerns of the emergency to my Heavenly Father in faith.

Trusting that He would act mightily in the situation.

As it was bedtime, I went to bed completely assured in the knowledge that He was moving! Getting some much needed rest for this ol’ gal with Fibromyalgia.

I awoke on my birthday to His victory! Praising God! After days of battling this beast they had been able to create a containment field at the end of my parent’s street! All the homes there were spared including my parent’s home!

The fiery beast turning its attention to the unoccupied hills beyond, turning away from the neighborhood, racing across open grassland instead.

Thank you to all of you who prayed. Our words can not express the deep gratitude for your care & concern!

However I’m acutely aware that we can not become complacent, the wider Fire crisis here in Australia is not over!

Please join me in continuing prayer for rain, while we have had fine misty rain fall in some areas, it’s not enough to put the fires out.