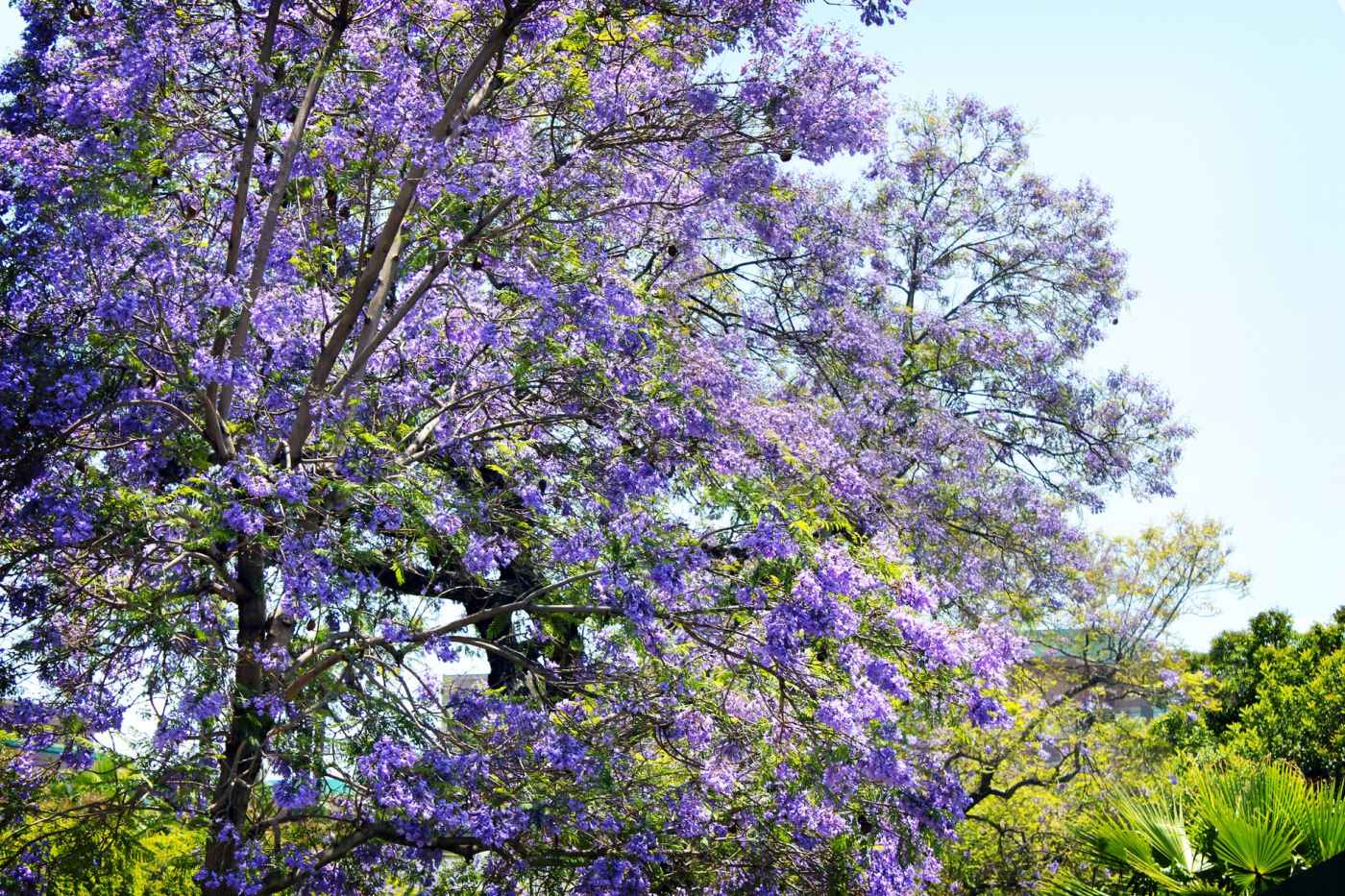 Welcome dear friend, grab yourself a cuppa so we can spend this time together over a comforting hot beverage. We are going to reflect upon a very important issue today…

Our beautiful Jacaranda which I featured in the Tree of life… is dropping seed pods at the moment. Most landing on the ground wide open having released their seeds to the wind, while others after being knocked off prematurely by a recent storm remain closed.

As I looked closer at the individual Jacaranda seeds, I noticed they have little fuzzy wing like structures that help them fly upon the wind. Which distributes them far & wide to become a most magnificent tree….just like ours. 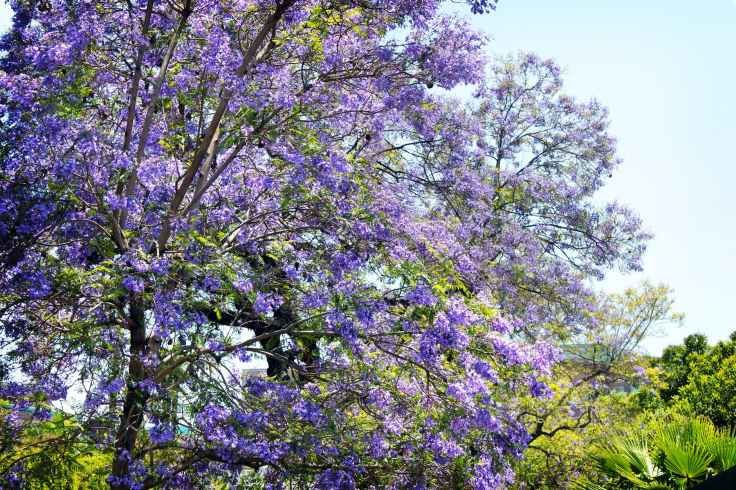 This had me wandering down memory lane…

Right from that very first private little suspicion of pregnancy with each of my five children, my love for them was all encompassing & protective, just like the woody seed pod protecting the delicate seeds.

As my children grew, I did my best to protect them from harm & create a nurturing environment for them to reach their unique potential.

Until they reached the age where they were ready to spread their wings & fly on the winds of life. Releasing them to venture far & wide was part of motherhood, to find their place in life & put their own roots down.

Life is so very precious my friend, right from the moment of conception, that new little life holds so much potential…Uniquely designed as one of a kind by our Creator. Just like you & I!

As a mother who has experienced the stillbirth of two children, I know how so very precious those little developing lives are.

As Mama’s let us be like that protective Mama pod nurturing new life until they are grown to spread their wings on the winds of life.

May we not be prematurely knocked off the tree of motherhood by the raging  storms of popular culture.

Being a mother or father is the most amazing human relationship we can experience.

Yes, it’s hard work, yes it’s exhausting & yes very scary at times but it is also extremely rewarding, fulfilling & the most important calling in life we can ever have!

When I was pregnant with my third daughter, late in my pregnancy a test revealed that she had a severe deformity (I had been exposed to toxic pesticides), so severe in fact that the attending Obstetrician informed me that there was little hope of her survival outside the womb, possibly a few hours at best…I was absolutely devastated….

Termination was suggested…already in shock from the news above, I was further pained by this…

Fear & anxiety gripped my heart for what the future held for this dear little unborn child of mine…Would she suffer if she survived the birth & lived for those few hours outside the womb? I didn’t want her to suffer, I wanted to protect her.

This was my precious child that still held life! I could feel her moving & had just heard her heartbeat on the fetal monitor. I wanted to give her every chance in life that was within my ability to do so, no matter how long that life would be, no matter what abnormality she had, she would be loved, nurtured & protected by her Mama…

I have always believed it’s our Creator’s call when we leave this life, not mine, not medical professionals. For me, termination was never an option but in those seconds faced with this devastating news…my thoughts & emotions were agonizingly raw & chaotic…

I prayed then & there in the Obstetrics clinic, entrusting my unborn child, my little family & all my concerns to my Heavenly Father, a peace & comfort that passes all understanding flooded my soul amidst the chaos.

Later, as natural labor progressed, my little daughter died in utero, I heard her little heartbeat stop on the fetal monitor…after another 18 hours of labor she was born sleeping (stillborn). I named her Candy, meaning sweet child. Though my heart ached for the loss of my daughter, I had such a peace & comfort sustained by Jesus’ promise in…

“Peace I leave with you: My [own] peace I now give to you… Let not your hearts be troubled nor afraid.”

Over the decades that I have been a mental health professional, I have had many women presenting with severe anxiety & depression who had been faced with the same option in their pregnancy, many in their younger years. These dear ladies had never been able to forgive themselves (their words) for their decision to terminate their pregnancy & for the loss of their unborn child.

Many had gone through horrific clinical procedures which had left them infertile. A majority had not been informed as to what they & their unborn child would experience.

None had been made aware that a deep grief would ensue with an all consuming guilt which would be felt deep within their souls, even years later.

Please note; I am not sitting in judgment here, I have the greatest empathy & compassion for the women & men who have faced or are facing this heart wrenching situation. As I had.

If this is what you or a loved one is experiencing…I want you to know that you have a loving Heavenly Father who holds the peace you seek…as I found & experienced.

He has your child in His care & desires to have a very special relationship with you, full of the most amazing love & understanding.

End Note; when I published the reflection above I had not received Lori’s permission to include her story but having now graciously received it, I believe it’s important to include this deeply personal experience she courageously shares in To the Woman Pondering The Abortion Debate: This Is My Story by Lori Schumaker

32 thoughts on “Peace amidst the chaos…”

Follow Tea With Jennifer, living Grace one day at a time… on WordPress.com