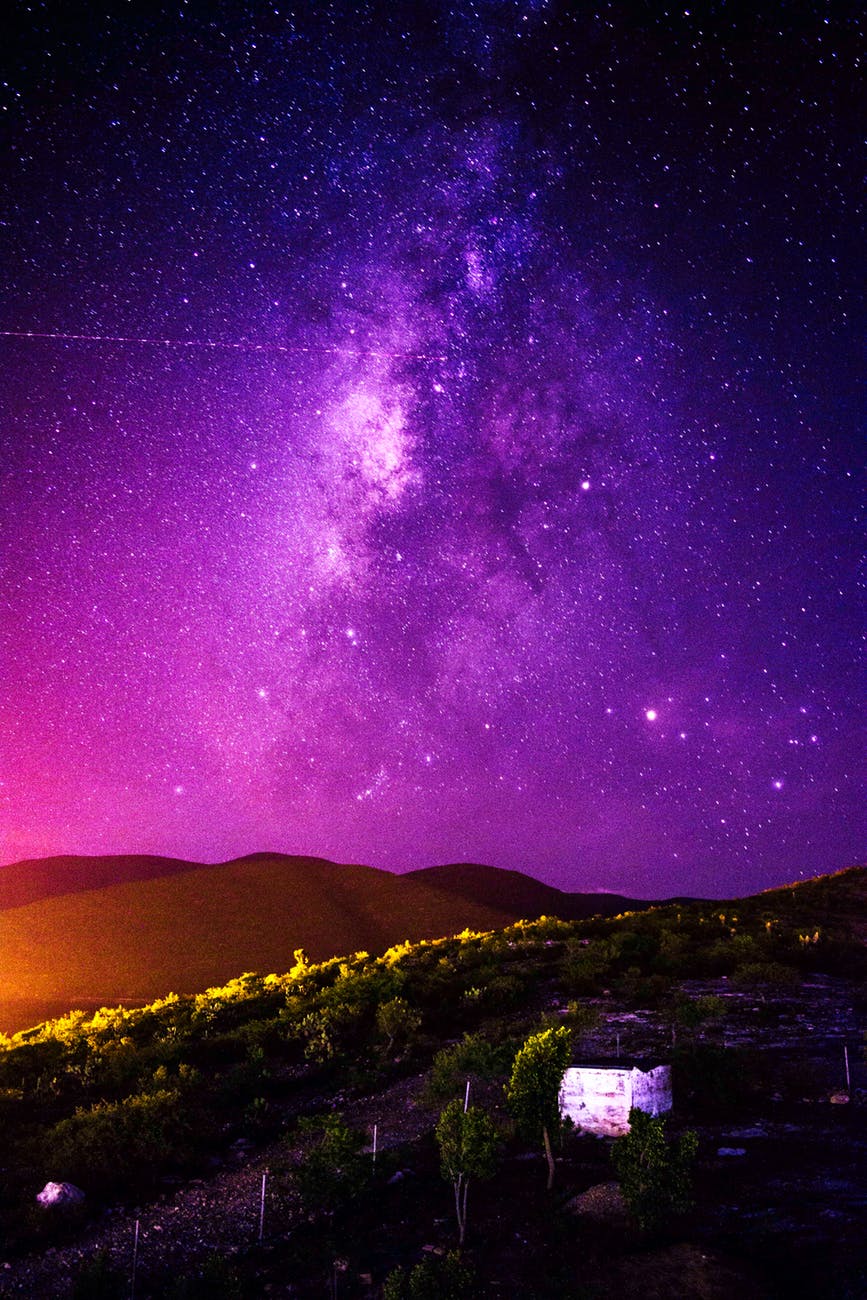 Have you noticed over the last few decades an increase in Scifi productions that have some really thought provoking concepts of eternity?

Welcome my friend to our reflective time together over a cuppa. Today we have a blend called Jade Mountain with cocoa, toffee brittle pieces & mint tea! To accompany this delight we have Almond Biscotti.

We are sitting in my study as it’s raining here again & a little cool to sit outdoors. We have a lovely classical sonata playing in the background as we enjoy this delicious blend & treat.

What is an Alien?

I grew up in an era when many UFO sightings were being seen in our skies. When government departments were set up to investigate sightings & experiences of those who reported they had strange encounters of many kinds.

The word Aliens started being bantered around in the media, almost to fever pitch at some points in our modern history. Certain areas on our planet were deemed suspicious & conspiratorial in their activities & secrecy.

And in this time of CoVid, it’s easy to think that an Alien virus has taken over the world!

But what is an Alien?

The dictionaries define it as;

2. n. non-naturalized foreigner from another world or culture.

Hmmmm….Those meanings gives us much food for thought, especially with this pandemic, as its definitely foreign to us & it has thrown our personal world’s completely out of harmony!

I’ll admit I do enjoy a good Sci Fi movie, although not the violent ones, more the thought provoking cerebral ones because they stretch our paradigms.

However, having seen many since childhood I see familiar themes running through them. And these themes have been borrowed!

How do I know this? Because I recognize & know the source of the writer’s inspiration.

Are Aliens walking amongst us?

That is an interesting question…Don’t you think! And before you dismiss it thinking I have lost my mind!

Let’s look at the above definition, every country has within its borders those who are not naturalized citizens & are from other cultural worlds…but we also have the other definitions.

Getting back to the themes & concepts I have recognized in many of these Sci Fi productions, they actually come from the Word of God, the Bible.

Last night hubby & I watched a production that had a type of Ark of the Covenant as its overall theme, although the setting of course was on an Alien planet with aliens, who interestingly looked & sounded just like us dressed in Medieval dress!

Of course in this movie the Ark possessed supernatural powers & the truth for these aliens!

Once the code was cracked to open this space age but ancient Ark by the human explorers of this Alien planet, the light of truth shone forth from this Ark, for those Aliens who believed in the truth that it held, new life sprung forth for them.

Their anger, aggression & warring tendencies of wanting to destroy the explorers & Earth were gone. In place humility, love & gentleness to serve mankind!

However, mankind didn’t see this truth nor did they want this truth as their own…very interesting indeed!

It’s wonderful that we don’t have to work to crack any secret codes to open the Truth of God’s Light.

For it’s freely available to us all through Christ’s life, death & redemption recorded in God’s Word. His Spirit aka the Holy Spirit enlightens our spirit to His truth when we avail ourselves to Him. More shared HERE

However, we do become foreigners to this world’s culture when the Truth of Christ’s love becomes our Truth.

For we are no longer born of this world but become aliens to its culture & ways. For we become born anew citizens of God’s Kingdom, an eternal Heavenly Kingdom (more in Prayer).

Citizens of God’s Household
“So then you are no longer strangers & aliens (to God’s Kingdom),
but fellow citizens with the saints,
& are of God’s household,
having been built upon the foundation of the apostles, prophets,
Christ Jesus Himself being the corner stone,
in whom the whole…is growing into a holy temple of the Lord;
in whom you are also being built together into
a dwelling of God in the Spirit.”
Ephesians 2: 19-22
We have been doing a exegetical dig into the Lord’s Prayer recently & have reached the following verses,
‘…Help us not to stray into temptation,

But deliver us from the evil one.

The greatest temptation for most of us, I believe, is to want to ‘fit in’ with our peers in this world in one way or another…
It may be in our need for acceptance by others, it may be to succeed in our chosen career or to be seen as ‘the cool Christians to the world’ rather then those extreme Christians we may find embarrassing!
However, acceptance by this world will always involve a certain amount of dangerous compromise.
With a world that doesn’t hold to God’s ways or principles.

The great heroes of our faith left us a rich legacy in how to be non compromising travelers on this journey of faith. We’re told,

‘All these heroes of faith…freely admitted that they lived on this earth as exiles and aliens. One’s who said that…their eyes were fixed upon their true home-land. If they had meant the particular country they had left behind, they had ample opportunity to return.

No, the fact is that they longed for a better country altogether,
nothing less than a heavenly one.
And because of this faith of theirs, God is not ashamed to be called their God for in sober truth he has prepared for them a city in Heaven.’
Hebrews 11:14-16 (paraphrased)
So then, let us be shining lights of Christ’s Truth to this world as uncompromising citizens of God’s household until our turn comes to take up residence in our true heavenly home-land!
Until next time,
Jennifer

10 thoughts on “Aliens Amongst Us…Really?”

Follow Tea With Jennifer on life, love & laughter on WordPress.com