“JENNIFER!”… That sound always sends a surge of adrenaline through me, I know I need to pay attention as I may be in some type of danger! Can you remember your name being used in such a way that suddenly got your attention?

Welcome to our time of tea & reflection today dear friend…Have you got your cuppa in hand?

Names & their meaning are so interesting & the way in which they can be used just as interesting… Don’t you think?

Do you know what your name means? My given names originate from two different cultures…Celtic & Hebrew…

Jennifer comes from the Gaelic word for white waves/fair haired & my middle name Mary from the Hebrew word for strength of will, so putting my given names together Jennifer Mary = a fair haired wave of strong will!

I can have a laugh at this…but…I was born with strawberry blonde hair ~ fair haired, I am now a white haired old gal ~ white waves. And yes I can be strong willed or as I like to think of it, having strength of character! In a most positive way of course…in the majority…wink, wink!

Our names & surnames are important though, as they identify us from one another & help us to know where we come from & to what family line we belong.

In days gone by before surnames, people were known as their given name & then by their father’s name & occupation. An example would be John, son of James the Blacksmith. 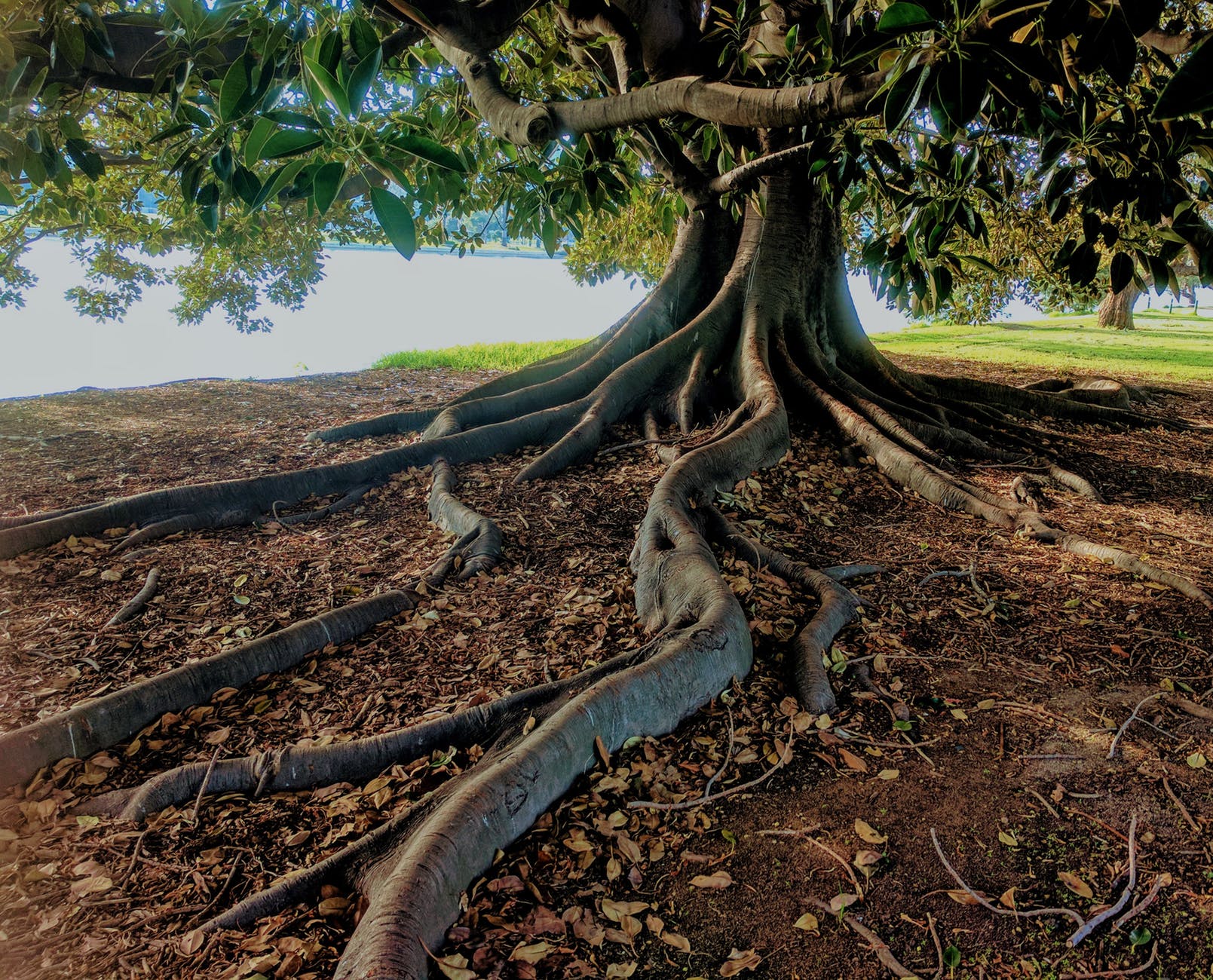 My family roots are Celtic, my grandfather spoke Gaelic & we come from one of the old Celtic clans that originate from one of the Kings of Ireland & his sons. We had ‘Mac’ before our surname for centuries, which means ‘son’ handed down to us from around the 10th century & probably beforehand.

The ‘Mac’ over the centuries eventually got dropped & we were left with just our many times great grandfather’s name as our surname.

Many of today’s surnames have evolved in this way, either from the many × great grandparent’s first name, their occupation ie. Smith was the occupation of those smithing metal or from the village they were born.

In ancient Hebrew times, names were given quite often from the events surrounding the child’s birth…a good example are the twins Esau; meaning hairy (he was born with red down all over his body) & Jacob; meaning one who takes by the heel (as he was born holding onto his older twin brother Esau’s heel)! Refer 2

There is One whose name & title were given to Him long before He was born, in fact He was promised to us in the time of our greats × great grandparent’s, Grandpa Adam & Grandma Eve.

I find His name so interesting…it means God’s salvation & His title means the Anointed One ~ the anointed One of God’s salvation. We know Him as Jesus Christ, the Son of the Most High God. He completely lives His name. The promise was fulfilled!

And another exciting thing…is while we do have His Spirit with us, also known as the Holy Spirit, given to us as He promised before His ascension (another promise fulfilled).

He has also promised to return again physically one day (you may be interested in my Book Excerpt at this point). We already know He keeps His promises…that is well documented throughout history!

Are we ready & watching for His return?

Because He warned us it will come quickly! Refer 2

While we have been reflecting together, I have enjoyed the warmth of my cozy home, out of the cold, on another icy winter’s day, here on the east coast of Australia…a delightful cup of Blueberry tea, & a freshly baked pineapple & coconut muffin with lashings of butter melting upon its deliciousness!

Do you know what your name means? Do you think you reflect your name in any way?

And an update on my post Concern, worry, anxiety with our Little Miss L …who is doing extremely well! Thank you to all who prayed.

Leave a Reply to Tea With Jennifer Cancel reply