They are practical symbols expressing the love, fondness or gratitude from one person to another.

Welcome to our precious time together dear friend!

Easter is always a special time for me for some very important reasons, some may surprise you.

I have set my dining table in tea party style for us, as the Easter season is a time for both reflecting & celebrating!

Now we are seated at our festive table, I would like to share a story with you about a special gift I received many years ago at Easter. 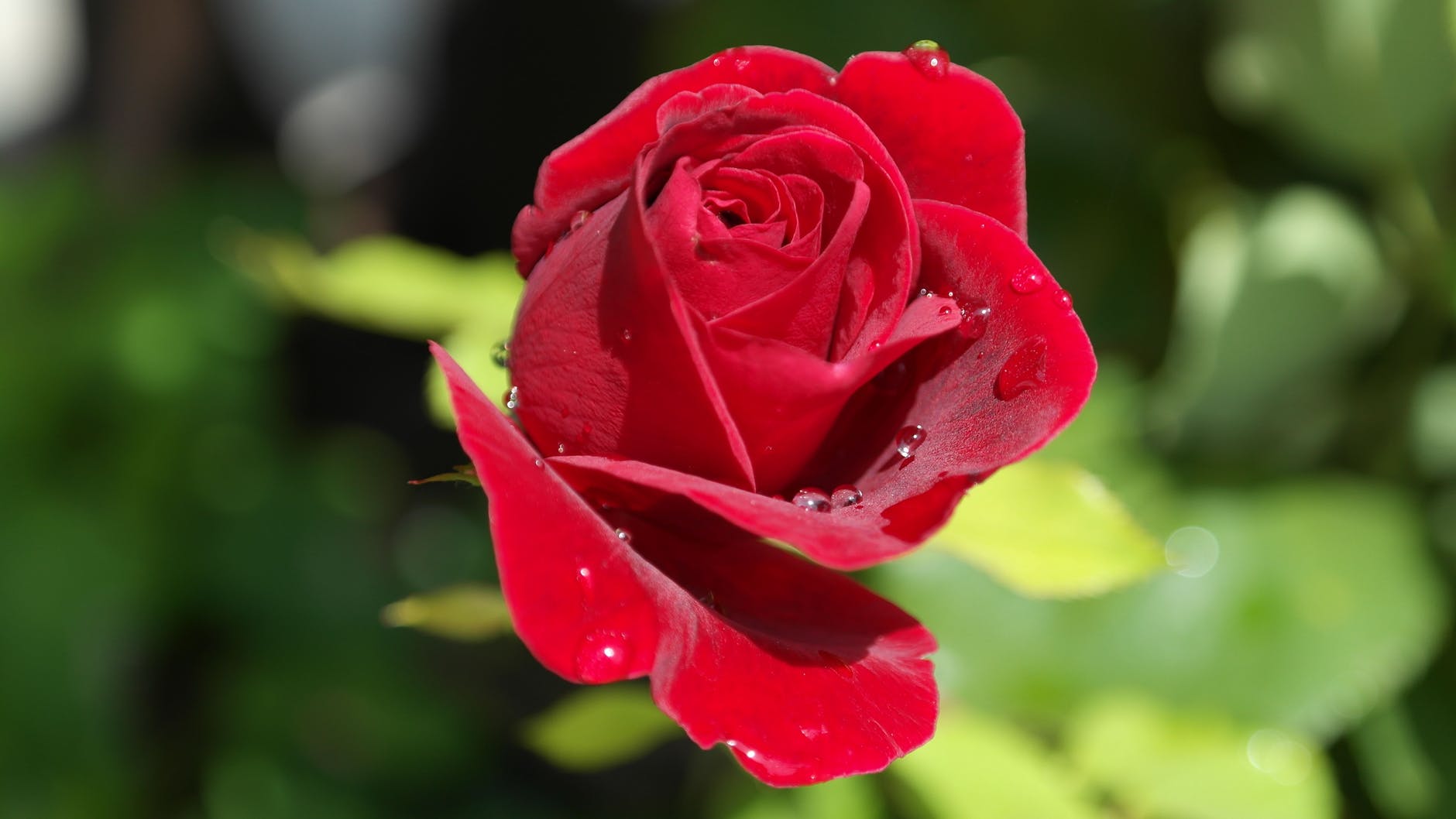 I had also lost my closest friend, sixteen weeks before that Easter to a rare blood virus.

We had met in the 7th Grade & had been best buddies since that first meeting, which was her rescuing me from a bully (she was 5’10” tall in grade 7 & the bully listened to her!).

So my grief was very raw as that Easter season began.

Good Friday’s solemnity for Christ’s death & sacrifice on the cross for us had a new found meaning for me that year as never before.

But there was hope…

I was also expecting the arrival of my 5th child, due eight weeks from that Easter, that was such a precious hope to look forward to.

However God had other plans, you see I hadn’t been feeling very well in the week leading up to Easter, which was of great concern to me having lost two children within a year of each other. I started to pray in earnest…

Later that evening I went into labor, I reasoned that this was not how it was supposed to go with my Heavenly Father!

I reminded Him that I still had another eight weeks in my pregnancy (as if He didn’t know) pleading Him to please allow my child to stay in the womb to allow time for maturity of development.

On Easter Saturday afternoon my new little daughter was born, eight weeks premature (which was a serious issue back in 1984), very much alive with unusually strong lungs & a head full of beautiful auburn hair.

Her lungs were so mature, that she had no need of the Humidi crib the medical staff had in preparation! The Obstetrician & Padiatrician both called her a miracle!

We named her after my dear late friend, her name meant grace in Hebrew & coupled it with her mother’s name of Rosa (which means rose). 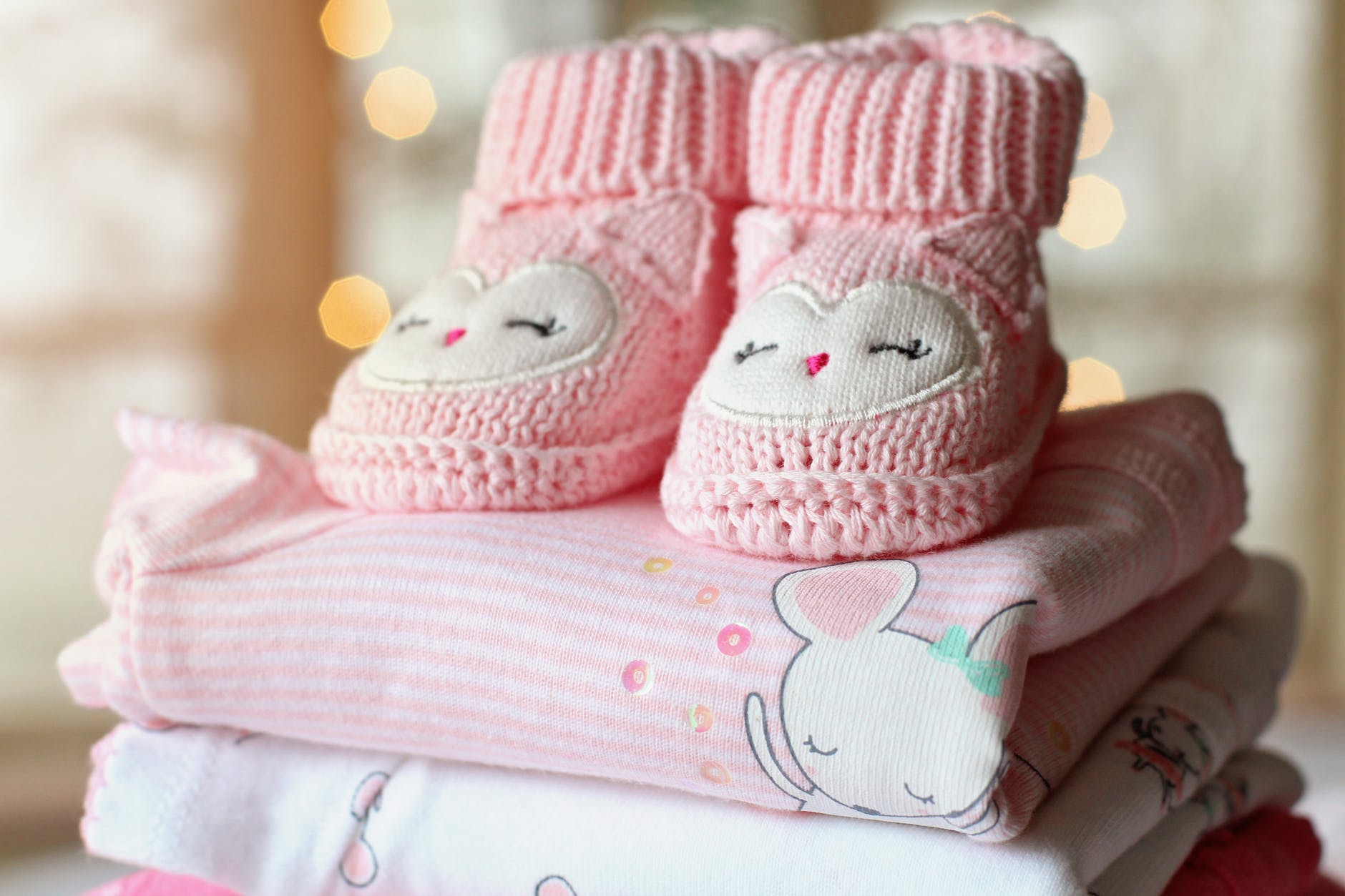 I felt so relieved & overjoyed at this beautiful gift

Of His love & grace in this new little life, such a precious blessing from my Heavenly Father, who knew what it was like to go through the death of a child, His Son Jesus.

As the Obstetrician examined the placenta, he found it was severely compromised, it had been in the process of dying, apparently it would not have sustained my child in the womb for another week!

God had been answering my prayers but in a way I had not understood at the time by an unexpected premature birth which led to saving a precious new life!

On that easter Sunday morning of 1984, as the sun rose above the horizon in all its glory, I sat nursing my new little daughter remembering God’s Son Jesus who had also risen in glory & I knew what that victorious new life in Him meant.

And that is the good news of the Easter message my friend, spiritual New Life through Jesus!

He went through death on a cross & rose to new life eternal so that we too, may enter that same life today…

Jesus said…”I came that they may have life, & may have it abundantly. “

Do you know that precious gift my friend? No, then you may want to go to Prayer now.

You’re most welcome to join me in The Reading Nook

Follow Tea With Jennifer on life, love & laughter on WordPress.com